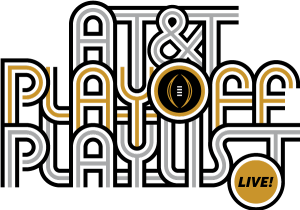 Centennial Olympic Park will once again transform into the perfect concert setting with some of the nation’s top artists performing at AT&T Playoff Playlist Live!

For those unable to attend, a livestream of the Saturday and Sunday night performances will be available at www.att.net/attplayoffplaylist. 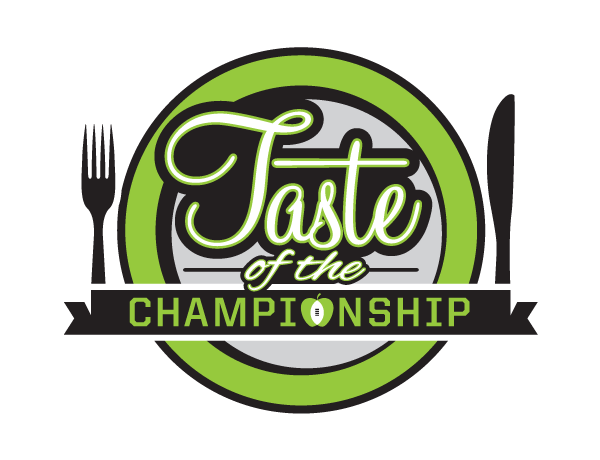 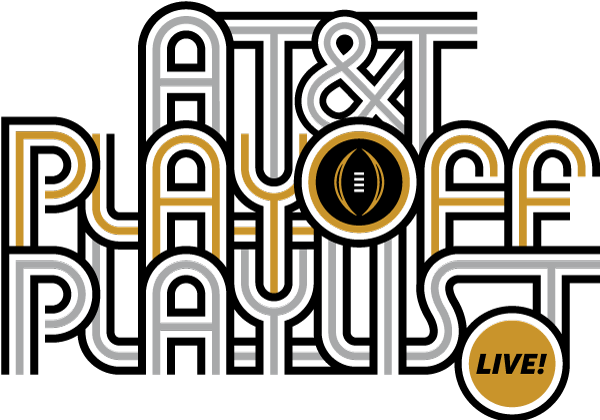 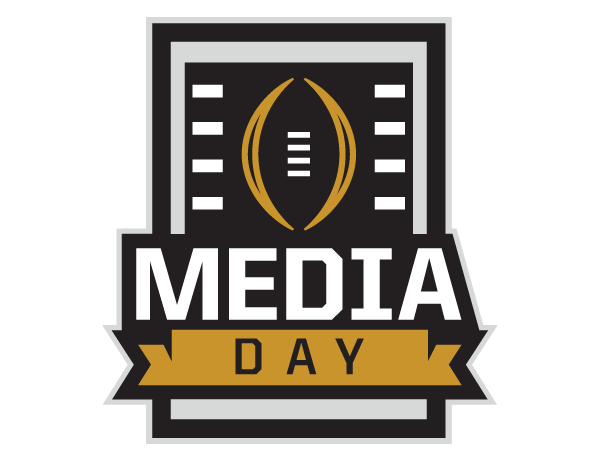 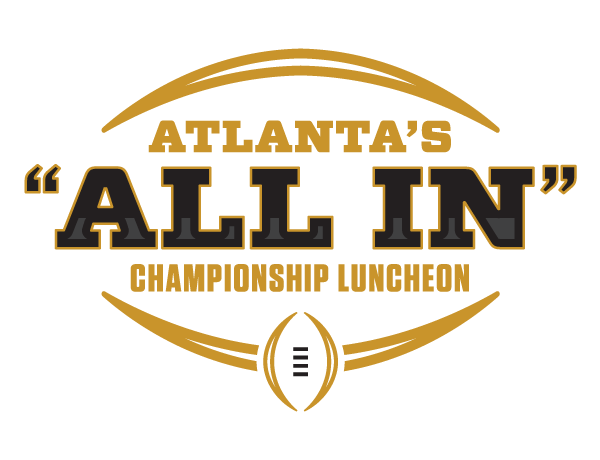 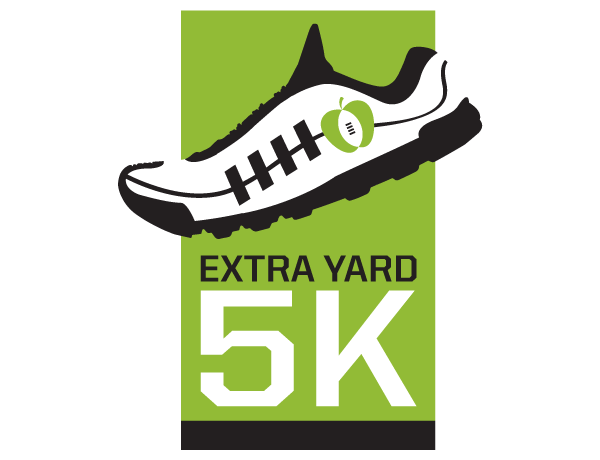 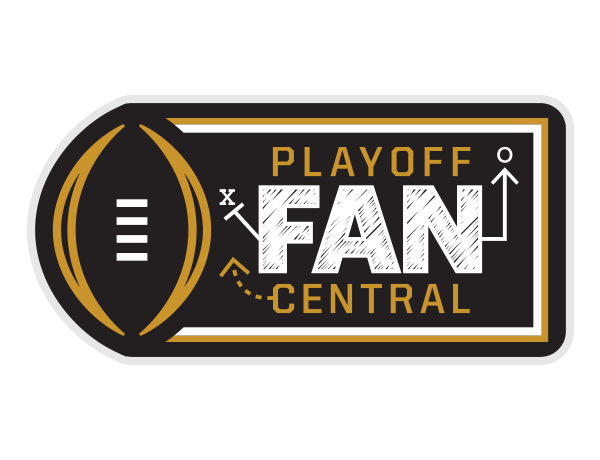 Don’t miss a moment! Sign up to receive Atlanta's "All In", the Atlanta Football Host Committee’s e-Newsletter, featuring an exclusive look at the planning and production of the 2018 College Football Playoff National Championship.

Atlanta is the place to be on January 8, 2018 when the College Football Playoff National Championship kicks off at Mercedes-Benz Stadium